Goode Condos by Graywood Development will be the latest work to rise in the historic neighbourhood of the Distillery District, Steps from the cobblestone pathways that lead to galleries, shops and artisanal markets, the condo, as its name implies, will be a salute to the early 19th-century Gooderham & Worts, once one of the world’s largest distilleries.

Outside the Distillery District, the nearby Port Lands redevelopment is bringing 25 hectares of publicly accessible greenspace and parkland, and a naturalized river and new island to the east end. The future rapid transit Ontario line, that connects to overall subway service, will include a stop in Corktown.

As designer of three existing condos in The Distillery District, architectsAlliance is looking forward to working, once again, amongst “one of the largest assemblages of industrial heritage buildings in Canada.”

Physical connections between the building and The Distillery will be realized through the L-shaped podium that carves out new publicly accessible space behind The Goode. 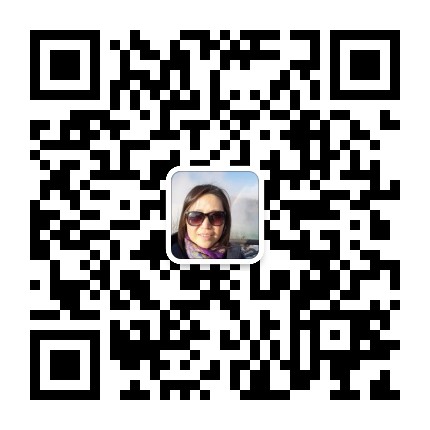 Register Now to get the VIP Access to Prices & Floor Plans